Charleston, SC, July 26, 2018 – More than 10,600 megawatts of solar power were installed last year in the United States, and local installer Alder Energy Systems has been recognized by Solar Power World magazine for its contributions to the industry. Alder Energy Systems has been listed as 199 out of 450 solar companies on the magazine’s 2018 Top Solar Contractors list.

“Solar Power World is very excited about the 2018 class of Top Solar Contractors,” said Kelly Pickerel, editor in chief of Solar Power World. “Our 2017 list showed impressive installation numbers after 2016’s huge rush to meet ITC requirements, and many companies were hesitant to show unavoidable installation dips after last year’s high. We’re happy to feature a strong group of thriving U.S. solar installers on the 2018 Top Solar Contractors list. These companies truly are at the top of their markets.”

A major highlight of 2017 was the non-residential market growing 28% year-over-year, the fourth straight year of annual growth for commercial, industrial and community solar. In 2017, 30% of all new electric generating capacity brought online in the United States came from solar, second only to new natural gas capacity.

Founded in 2008, Alder Energy Systems LLC is a locally-owned business specializing in the planning, design, and installation of solar PV energy systems for homes, businesses, and utilities throughout Southeast.

Solar Power World is the leading online and print resource for news and information regarding solar installation, development and technology. Since 2011, SPW has helped U.S. solar contractors—including installers, developers and EPCs in all markets—grow their businesses and do their jobs better. 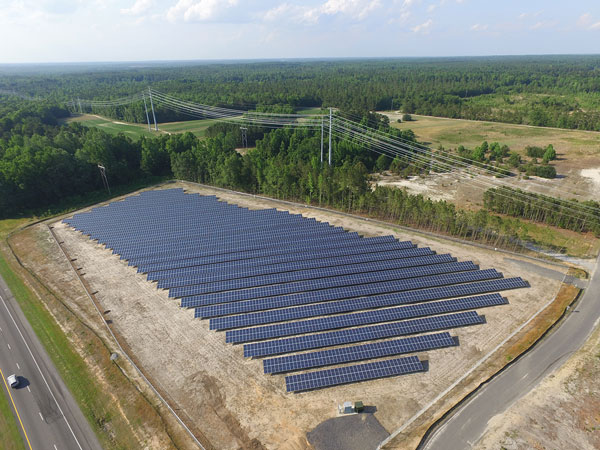 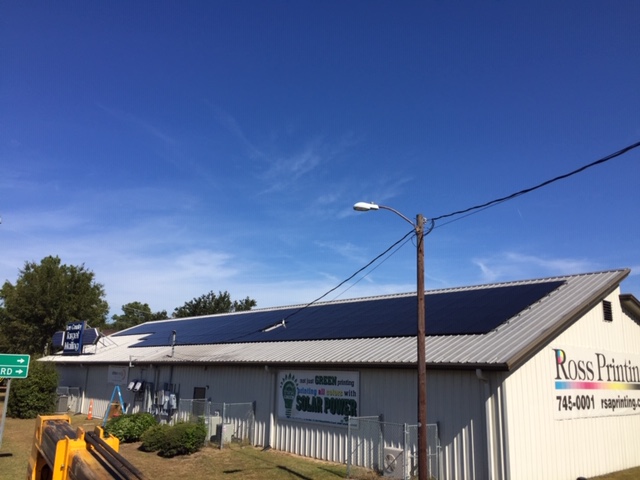