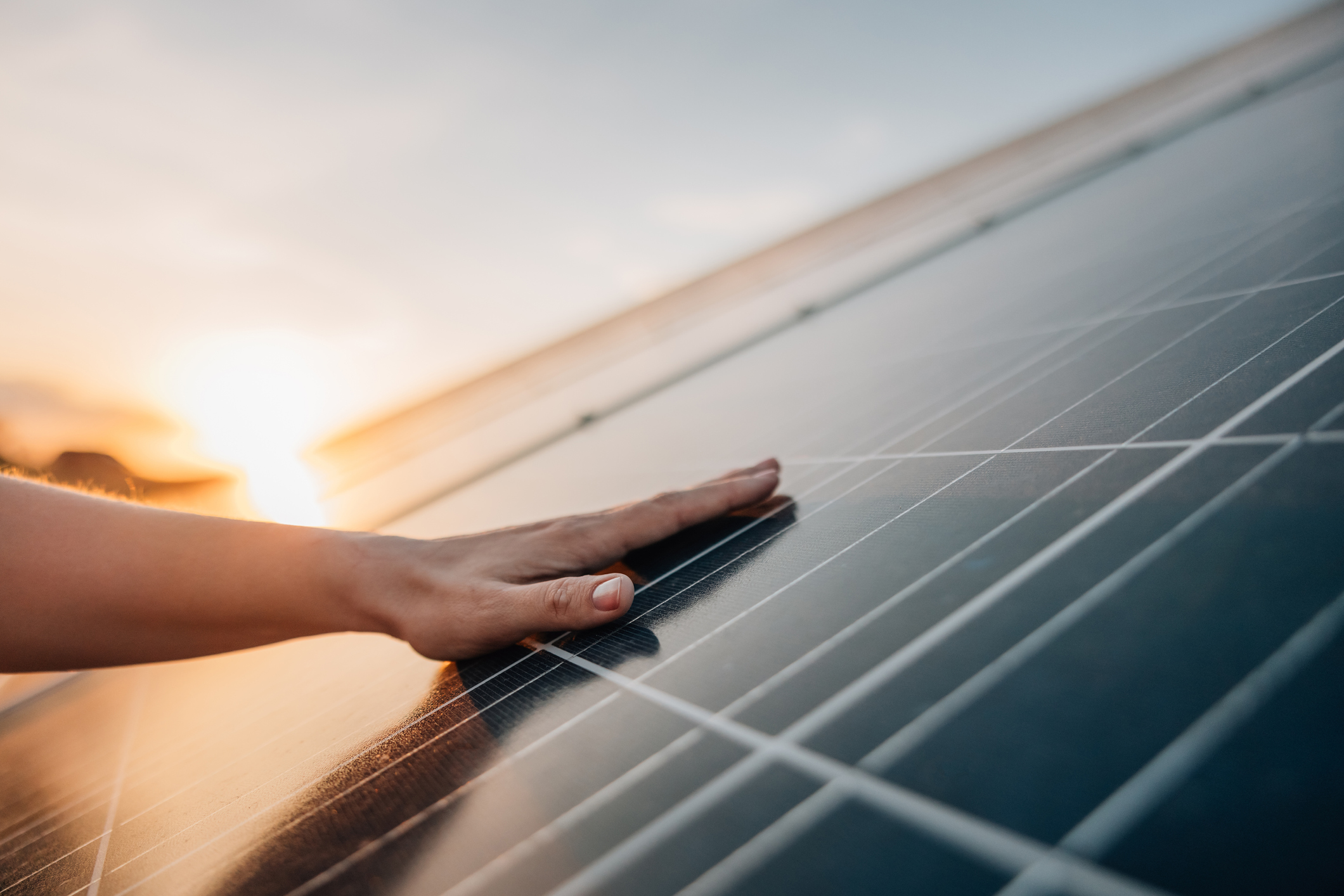 The History of Solar Energy

The history of solar power begins in the 7th century B.C. when humans began magnifying sunlight to start fires. It picks up speed with a 19-year-old French tinkerer, includes Albert Einstein’s Nobel Prize and takes fascinating detours to Japan and Germany before winging around the sun to Elon Musk’s imagination.

In the process, the cost of solar panels has dropped from $300/watt of energy produced in 1956 to $100/watt in 1975 to as little as 50 cents/watt today. This has driven the explosive growth of solar as a reliable energy source, with global investment topping $100 billion today.

Solar and the Ancients

Fast-forward to 1839 when 19-year-old Alexandre Becquerel created the first solar cell that converted light into electricity. The young physicist’s creation made solar power inevitable, and within 50 years American inventor Charles Fritts fashioned functioning solar panels comprising solar cells made of selenium wafers. Alas, these panels converted just one percent of the sun’s light into electricity. Solar would need a boost before it could become a player in the energy field.

It got that burst of energy from two men on science’s Mount Rushmore – Nikola Tesla and Albert Einstein. Tesla patented his “apparatus for the utilization of radiation energy” and Einstein revealed this theory of the photoelectric effect, which demonstrated how the sun creates energy through solar cells. This theory, later proven, won him the Nobel Prize for Physics.

Harnessing the Sun for Real World Use

By 1958, the Vanguard II satellite was launched, powered by photovoltaic technology. In 1964, NASA sent a solar-powered spacecraft, Nimbus, into space. Nine years later, the University of Delaware constructed the first solar-powered building and in 1979, Jimmy Carter ordered solar panels installed to power the White House.

At this point, with gas prices skyrocketing and solar power plummeting in cost, mass production and installation of solar power systems was poised to take off. The Department of Energy established the National Renewable Energy Laboratories. In the 1990s, Japan and Germany established major investment programs to spark widespread construction of solar arrays. Seventeen years ago, the U.S. followed suit, offering 30% tax credits to individuals and businesses that invest in solar power (now down to 26% and set to expire without Congressional intervention.)

Overcoming the Obstacles to Solar Power

Two problems continued to constrain the popularity of solar: the upfront cost and the inability to store energy produced by the sun. In the past decade or so, solar has taken leaps forward to transcend these issues. First by utilizing improved technology to drive down the cost of installations, making solar a cost-effective alternative to the local utility, not to mention an emission-free, sustainable one.

In 18 months from 2014-2015, more residential power systems were installed in the U.S. than in all of history up to that point, and it has only increased since.

Thanks in large part to the ubiquity of hybrid and electric vehicles, battery technology – that is, energy storage – is rapidly improving, and threatening to help solar supplant much of the fossil fuel power generation worldwide. In 2015, the company named for Nikola Tesla announced its plan to create a lithium-ion battery cheap enough for solar power to become economically feasible for every American household.

With technology advancing at the speed of light, it is becoming clear that the future is solar. Recognition of the destruction to be wreaked by climate change has awakened the world to the importance of sustainability and the critical role solar can play in that. If your business, home or personal vehicle aren’t powered by solar today, don’t blink: they will be someday soon. 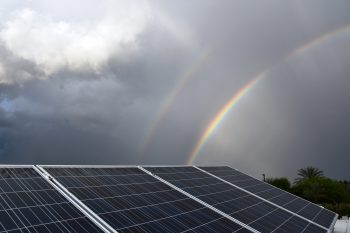 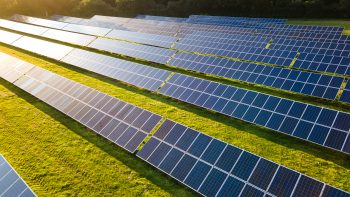 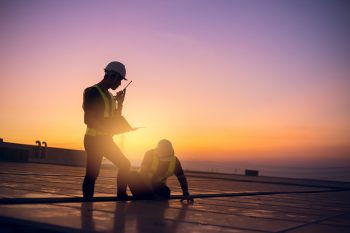