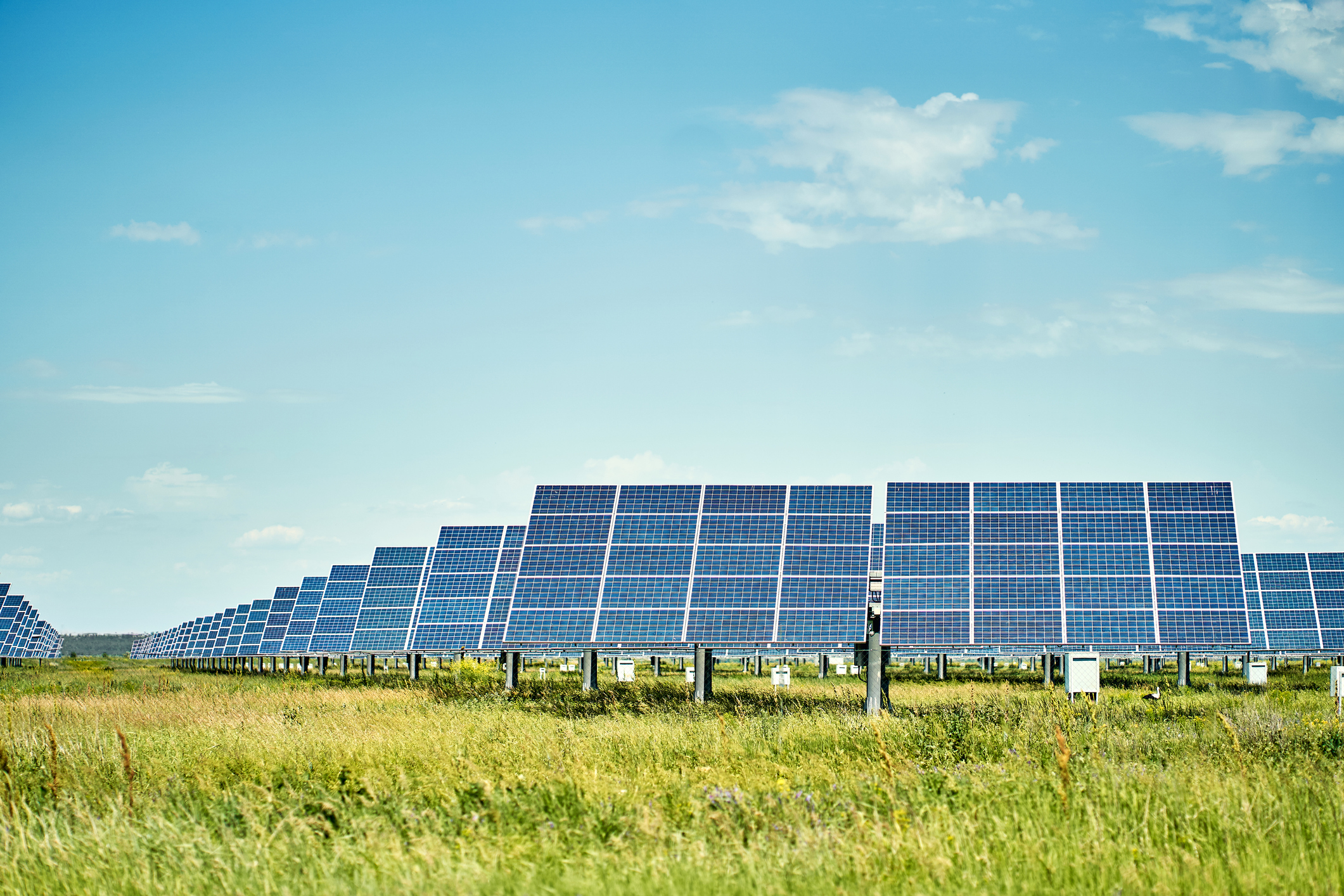 To get on top of your electric bill and ahead of climate change, you’ve got to get behind the meter.

Whenever a business’ solar power generating system is tied into the business’ equipment on its side of the electric meter—not the utility’s side—that’s considered Behind-the-Meter solar. In behind-the-meter solar systems, the sun’s rays are captured by solar panels and converted to electricity that is consumed on site. This electricity is sent directly to the customer’s loads so that they do not have to purchase that energy from the utility. When the solar system produces excess energy, beyond what the business needs in the moment, it may be exported the utility grid, and the customer usually receives compensation for the energy sent to the grid.

Behind-the-meter has myriad benefits, and not just for the business or household enjoying free energy. Solar power is the ultimate in green, renewable and zero-emission energy. Behind-the-meter energy is good for the utility servicing the area and to the Earth as well. When customers remove all or most of their power needs from the grid, it reduces strain on the local utility and increases its efficiency. Ordinarily, utilities generate power from a central source like a big coal, nuclear or natural gas-fed power plant.

The electricity generated must travel over wires to each customer, losing energy along the way. When power is produced locally, there is significantly less transmission loss.

Distributed Power Is the Model of the Future

Additionally, any behind-the-meter power not used by a customer and sent into the power grid is distributed locally, also avoiding most transmission loss. The future power grid will increasingly involve large numbers of small-scale power generators selling their excess power back to the grid for use by their neighbors.

This Distributed Generation model allows many actors to build a more resilient grid with upfront costs distributed, rather than borne entirely by one entity. Buying local works for energy as much as it does for food, clothing and everything else.

Behind-the-meter power production is good for the Earth because it reduces emissions caused by humans that are driving destructive climate change. Businesses seeking to reduce their carbon footprint often get the most return on investment from converting to solar energy systems.

Going solar is a good investment because the energy generated can offset the cost of electricity from the grid.

What Behind the Meter Is Not

It is important to understand what behind-the-meter is not. It does not mean, for example, off the grid. Most businesses with solar systems are still tied to the local utility and extracting some portion of their electricity from it. The sun is not delivering enough energy to meet demand at night or during most rainstorms or days with total cloud coverage. At those times, businesses with solar panels buy power from the grid, just like everyone else.

In short, any power that is generated and distributed directly to the user is behind the meter. Any power generated or distributed by a utility is in front of the meter because customers must pay for it. The more any business is operating behind the meter, the more it is saving money – and the planet. 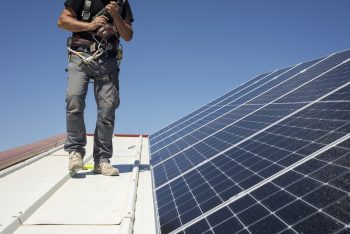 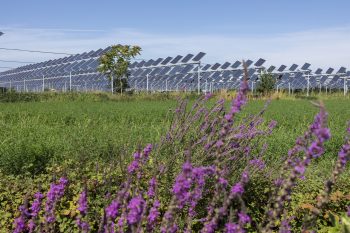 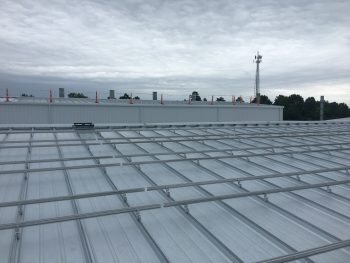