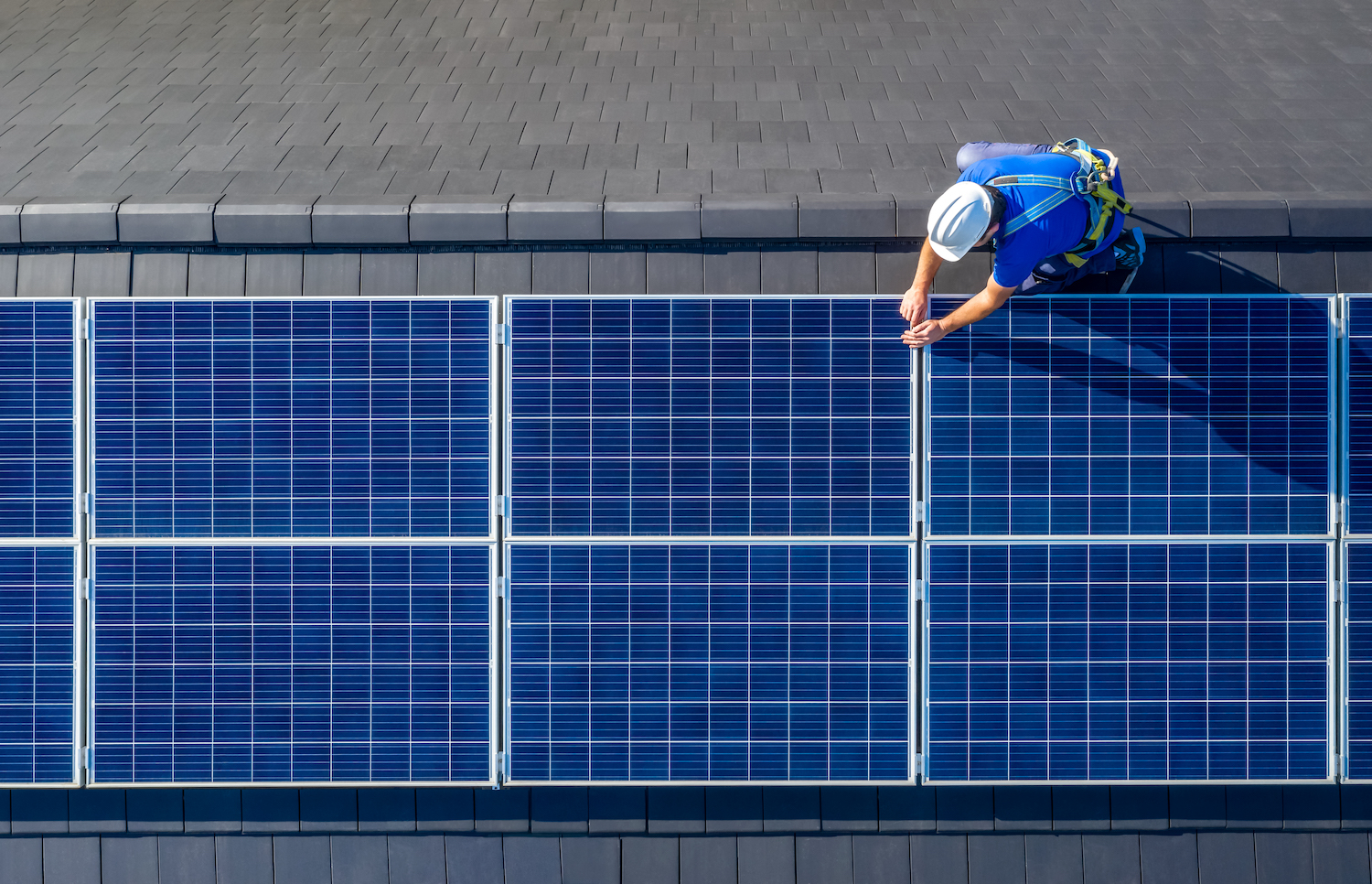 How Does Solar Power Work Anyway?

How Does Solar Power Work Anyway?


Solar energy – the massive energy produced by the sun’s rays – is an amazing power source. It is free and abundant. It produces zero emissions. It does not have to be mined or discovered. It does not belong to anyone, most notably nations who may not be our friends. It does not need to be transported from one place to another. Converting it to electricity requires no moving parts. Solar power is sustainable, renewable and ever-present.

In fact, the sun produces 35,000 times as much energy as the entire population of Earth uses. There is plenty to go around! Yet right now in the U.S., we’re harnessing the sun’s rays for just 2% of our energy needs.

How does solar power become electricity?

The sun’s rays are power packed with energy. That energy can be captured by solar panels atop a roof or on the ground. Photons, or particles of light, strike the thin layer of silicon on the solar panels, knocking electrons off. Those electrons are captured by the solar system’s wires as electricity.

The panels collect the sun’s energy as direct current (DC) and send it to an inverter, which converts that energy into alternating current (AC), which is the common electrical currency of homes and businesses.

How does a solar system work?

The efficiency of a solar energy system depends on several variables, most notably:

What equipment is required for solar power?

The key three components in a solar photovoltaic (PV) system are the solar modules, which are commonly called solar panels, the inverters, and the racking, which is designed specifically for a ground or various roof-type applications.

Quality solar panels are engineered to withstand hurricane-force winds and golf ball-sized hail. The inverters last about 15 years and the rest of the panels last about 30 years. Both come with manufacturers’ warrantees for most of their lifespans. The great thing about the solar panels, wires and inverter necessary for a solar generating system is that there are no moving parts and virtually no maintenance required.

How do batteries help make solar power even cheaper?

For many industrial systems, storing solar energy in batteries makes economic sense. The batteries come with costs but recent advancements in technology have rendered them cost-effective to businesses that need backup power if the grid goes dark or experience large spikes in usage. Because the sun’s rays are muted during cloudy and rainy days, battery storage can help fill the gaps and allow an enterprise to operate completely free of the electrical grid.

Businesses can incorporate battery storage into their solar system in order to have clean energy shift their buildings’ energy loads. Known as peak-shifting, the solar systems will produce clean energy when the sun shines, store the energy in batteries, and then deploy the energy at peak times of day (or night) when the utility rates are most expensive.

Contact Us today to learn more about how we can assist your business with going solar! 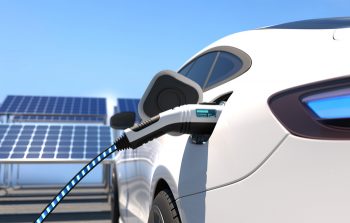 Using Community Solar Energy Instead of Installing Your Own 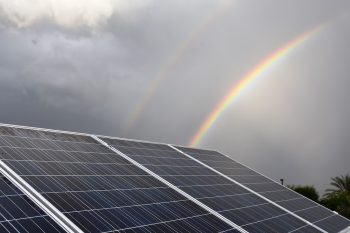 6 Myths and Truths About Solar Power