How popular is solar energy? How prevalent are solar panels in the United States? How easy would it be to energize our world if a majority of homes switched to solar panels?

These questions aren’t rhetorical. In fact, they have clear, measurable answers. And if you’re considering solar power for your home or business, these facts might just give you the confidence you need to install your first solar panels.

Fact #1: 173,000 terawatts of solar energy is continuously flowing to the Earth.

To put that in perspective: Over the course of the year in 2008, the entire Earth consumed 132,000 terawatt-hours of energy. In other words, there is so much solar energy hitting the Earth that if we were able to capture it, we could increase our power usage as a planet by a magnitude of thousands and still have energy left over to save. Needless to say, there’s plenty of solar energy out there ready to be utilized.

Fact #2: There are multiple ways of capturing the sun’s energy.

The energy of the sun isn’t just given off as light, but as radiant heat. Photo-voltaic solar panels, solar heating, photosynthesis, and solar thermal electricity are just a few of the ways humanity has been able to utilize this free energy.

Fact #3: Solar energy use has been around for eons.

Fact #4: Photovoltaic panels, like the ones that power many homes today, are more efficient than photosynthesis.

Despite the prevalence and history of photosynthesis, today’s Photovoltaic (PV) panels utilize about 15 percent efficiency of available solar power. Plants utilizing photosynthesis only use about 3 percent.

Fact #5: Over the past eight years, the amount of solar panels installed in the U.S. has increased over 20 times.

On average, if all of the utilized solar energy was combined and divided by the energy demands of each home, today’s home solar panel use is equivalent to powering about 5.4 million homes in the United States.

Fact #6: The vast majority of PV panels in the world were installed within the last ten years.

Consider this a second piece of evidence that people are coming around to solar. The trend for residential solar power and commercial solar power is pointing upward. Although an energy crisis in the 70’s led many to reconsider solar energy as a viable option, decreasing solar panel installation costs and increased concerns over the environment have led to a virtual explosion in recent years.

Fact #7: Solar energy is more cost-efficient than you might think.

Alder Energy is a full-service solar energy company offering planning, consultation, analysis, and ultimately installation for commercial and residential sites considering solar panel installation. In our years of service, we’ve noticed time and again that people are surprised at just how financially feasible solar really can be. 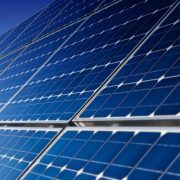 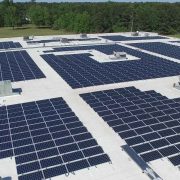 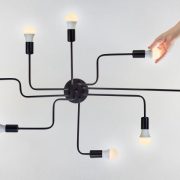 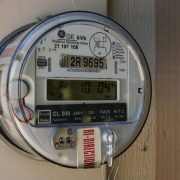 What is net metering and why is it important for solar? 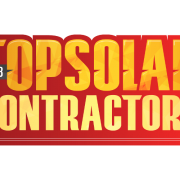 Understanding panel efficiency, getting the most for what you pay for